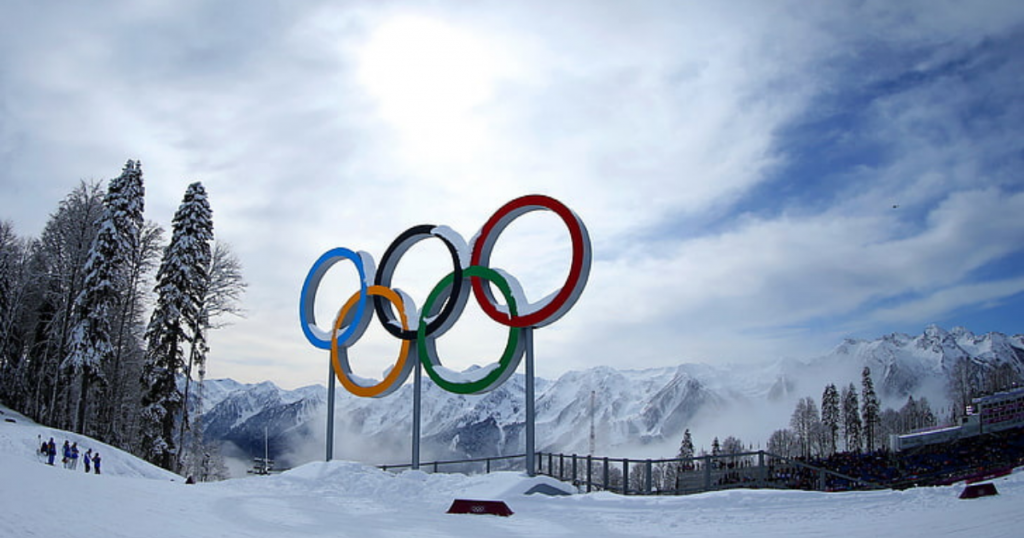 As it is International Data Privacy Day, it seems like a good time think about the direction of privacy in the world today. Athletes competing at the Winter Olympics in Beijing will also be competing to maintain any level of privacy as the Chinese government uses surveillance technologies—some deployed on their mobile phones—supposedly to prevent the spread of Covid, and, certainly, to prevent the spread of any negative information about the Chinese Communist Party (CCP).

Among the mechanisms by which China will surveil athletes is this:  All athletes will be required to install the MY2022 smartphone app.  This app, according to Canadian experts and others, has significant security flaws that allow the CCP to access the location data of the athletes, as well as the content of their text messages, emails and phone calls.

China also requires the use of an official government-approved VPN to access the Internet.  That means that messaging, email, social media and browsing activity on laptops and mobile phones will also be monitored.

You can imagine (and you would be correct) that monitoring and tracking of this kind would chill the free expression of ideas.  How many athletes are going to risk communicating negative information or beliefs about the government of China when they might find themselves identified as having interacted with an individual supposedly infected with Covid and, therefore, needing to quarantine, under the care of a Chinese doctor, who might test the athlete and find she is positive for Covid and has “intentionally” infected others, in violation of Chinese laws.

You get the picture.  Privacy is equivalent to the freedom to express oneself without fear of reprisal.  Take it away, and you take away liberty.  When in China, doing as the Chinese do means surrendering your freedom of speech, freedom of assembly and your right to the pursuit of happiness.

That sounds like a good plot for a psychological thriller, right?  A Totalitarian nightmare.  But the real nightmare is that China isn’t alone in using mobile technology to spy on citizens and, thereby, control them.

Canada is using data provided by mobile service providers to determine who complies and does not comply with lockdowns and quarantine orders.  European telecommunications companies are also sharing mobile location data with their governments so that the government can track the movements of people during lockdowns.  South Korea is accessing the mobile phone data of those infected with Covid and publishing their movements online — although without naming them.  Israel is using mobile phone data to track those at risk of infection.

America is hardly immune to surveilling its citizens.  Led by New York, Louisiana and California, dozens of states are rolling out mobile phone-based Covid vaccination status apps.  Often, these apps include the provision of real-time location data to the government. And in many cases these apps won’t be going away after Covid becomes no more of a threat than the flu.  States, including New York, are already heralding their intentions to keep the apps around and retrofit them to transmit other health information or credentials.

What could possibly go wrong?  Well, in a word, personal liberty could end.  Because the end of privacy will, as in the Chinese Olympic athlete example, usher in the end of freedom of expression, freedom of assembly and freedom to pursue happiness.  And that would be the effective end of America.

Here’s the headline:  Governments are repurposing the technologies — especially mobile technology — that had so much potential to make us more free and, instead, are using them to enslave us.

It is time to act.  At this point, complacency with those cavalierly destroying human freedom is complicity.  We each have to do what we can to refuse to yield our privacy and, thereby, our freedom.

For me, part of acting is speaking out—through opinion pieces like this one.  Another part is founding Volta Wireless to allow anyone to use their mobile phones without being surveilled.  Unlike AT&T, Verizon and other mobile providers, Volta Wireless never collects our subscribers’ location, communications, internet activity or anything else. And Volta provides our subscribers with tools to help ensure no one else will be able to track their activity either. And I’ve decided to go a step further: I am offering any Olympic athlete, from anywhere in the world, free Volta Wireless service while competing at the Winter Olympics in Beijing.

China won’t like me.  China won’t like Volta Wireless.  No government intent on authoritarianism would.  Now is the time to act to save our freedoms from governments that, like the Chinese Communist Party with the Olympic athletes, would use every new technology to control us and take away our freedom.