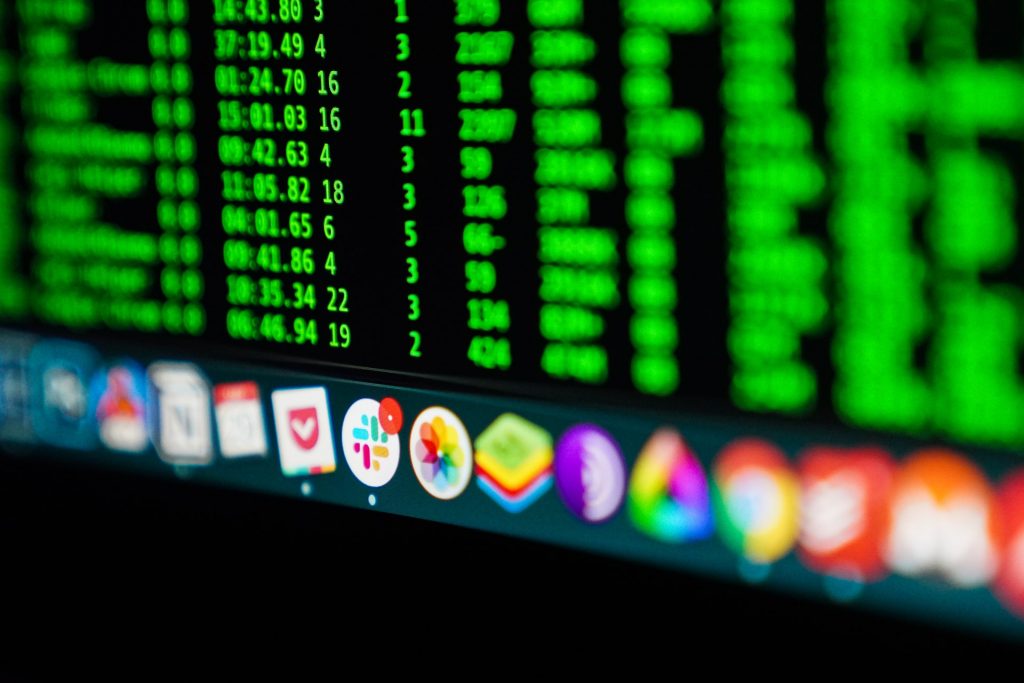 But as times go by, users wonder more and more: How private is private messaging, really?

And what does encrypted messaging have to do with any of this?

WhatsApp Policy Update: The Spark That Ignited The Fire

According to these changes, to continue using WhatsApp, users need to agree to let its parent company, Facebook Inc, and its subsidiaries collect their user data.

As stated in WhatsApp FAQs:

“The information we share with the other Facebook Companies includes your account registration information (such as your phone number), transaction data, service-related information, information on how you interact with others (including businesses) when using our Services, mobile device information, your IP address, and may include other information identified in the Privacy Policy section entitled ‘Information We Collect’ or obtained upon notice to you or based on your consent.”

Not long after millions of WhatsApp users received the policy change notification, the backlash had started. And it started where most backlashes start. Twitter. 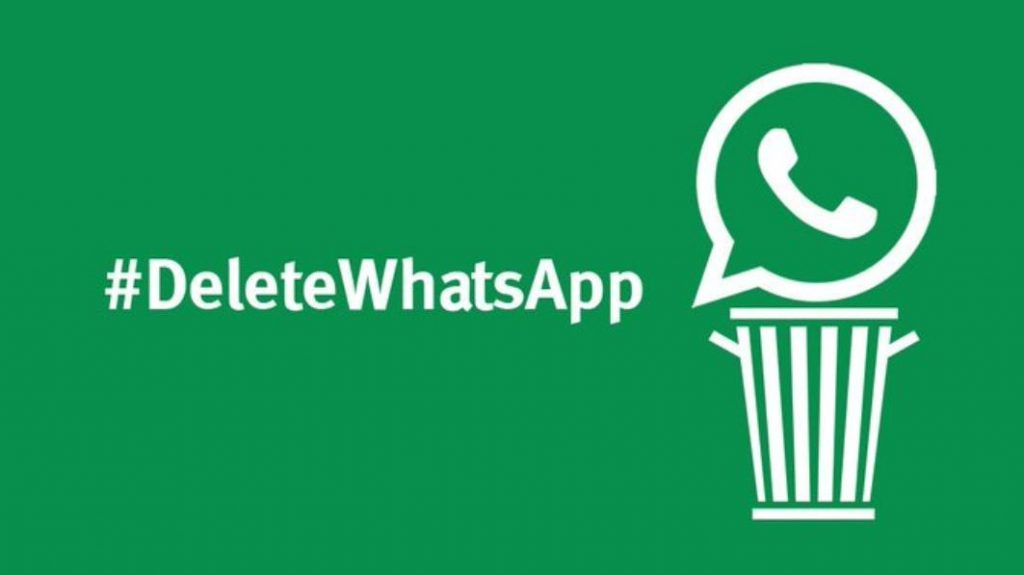 Elon Musk, who is known for his criticism of Facebook, didn’t stay out of this. And so he added more fuel to the fire with two of his Teets.

Just two days after Musk’s tweet, over 100,000 users downloaded Signal, while more than 2 million users downloaded Telegram—both of which are considered some of the better options for truly private messaging.

Despite all this, as WhatsApp noted, its policy changes have nothing to do with WhatsApp’s security. WhatsApp remains an encrypted private messenger. But what is encrypted messaging?

What is Encrypted Messaging?

No one but you and the person you are sending messages with can see these messages. Nobody in between can peek or gain access somehow – not even the application’s developer.

Encryption technology goes beyond messaging. Password, online banking, and credit card numbers all use encryption to be secure. Otherwise, they would be useless.

There are two types of encryption, namely encryption in transit and end-to-end encryption.

In encryption in transit, transmitted data is hidden from everyone but the sender, the receiver, and the service provider. This means that a mobile network operator or a social network can’t see your messages, but the messaging app’s service provider can see every part of your communication.

The Importance of Encrypted Messaging

Privacy is not a “nice to have”. And it’s even more than a necessity. Privacy, including private messaging, is a right.

According to Article 8 of the Human Rights Act, you the right to respect for your private and family life, your home, and your correspondence.

In the age of information, we exchange information more and more over the last few years. And if we didn’t encrypt this information, fraud and theft would be rampant.

Encrypted messaging is not just in fashion. Encryption is a basic necessity for the internet.

But if encrypted messaging is essential for the average person, imagine how necessary it is for professionals in the legal, journalism, and financial fields.

Even Google trends also prove that fact, as the interest for encrypted messaging only goes up. 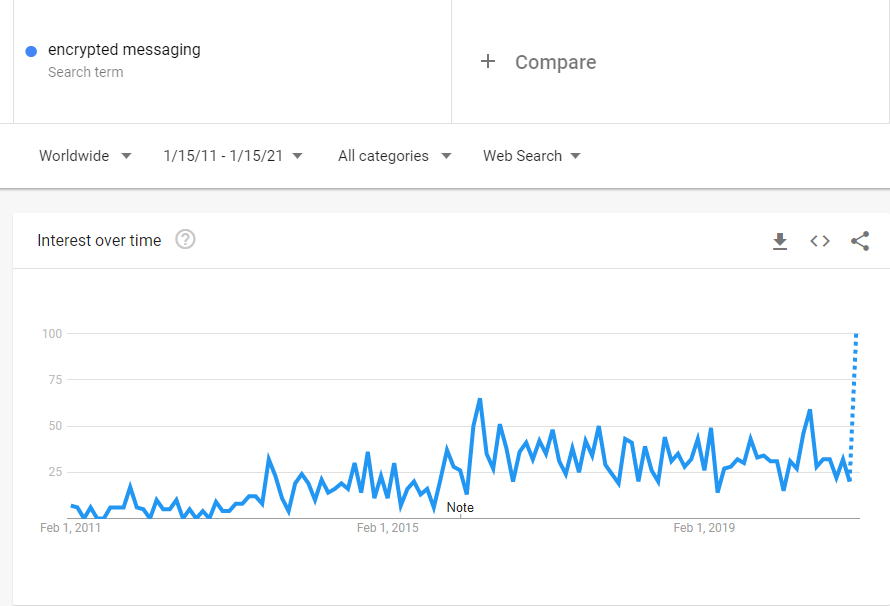 In fact, it is only the beginning. 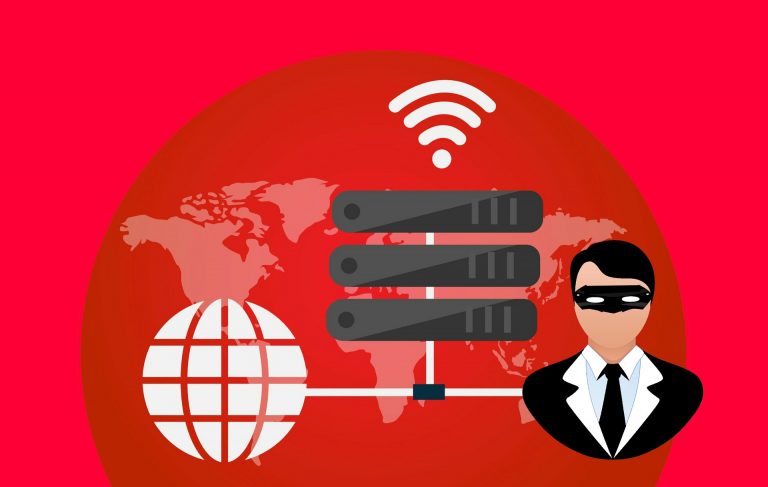 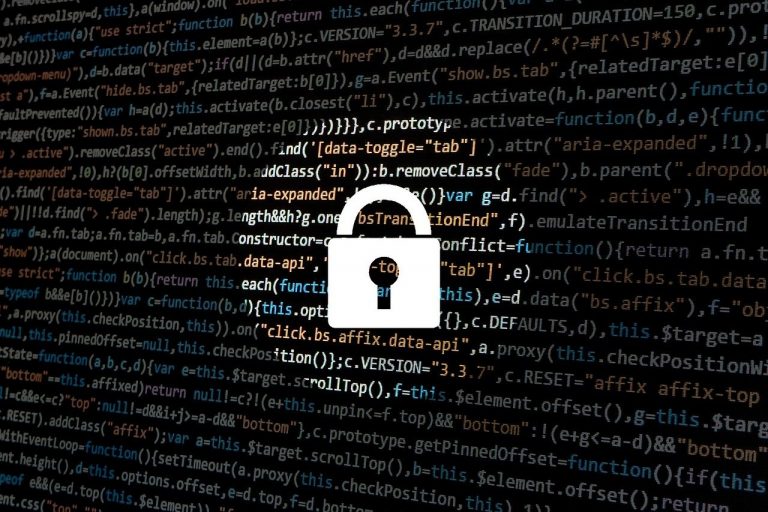 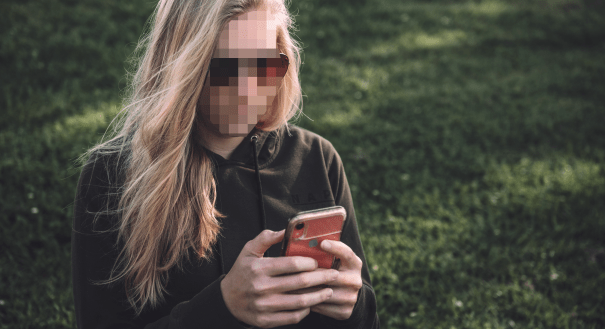 They use your data in ways you don't like.
There is a way to stop it. Now.